If you like the work I do on this blog, please consider supporting it via my Patreon or a Ko-fi tip.

Last year I posted some suggestions for hobby resolutions, including tips for dealing with time and space issues, and also talked about how to make more successful resolutions. (Spoiler alert: concentrate on your behaviour, not end results.)

This year the hobby resolution that I’m suggesting to you is: FAIL MORE

Stay with me a minute here!

Many years ago I went skating at the roller rink and took a good tumble. A man paused by me for a moment and suggested that I should learn how to fall. At the time and for some years after that struck me as such a crazy thing to say. Falling is something you don’t plan, it’s literally an accident. What kind of crazy advice is learn to do it well!? 35 years later, I think I’m finally starting to understand him, at least on a metaphorical level.

I was never more than a barely competent skater, on the roller rink or the ice. I was too afraid of falling. I preferred to play it safe rather than push myself past my comfort level and risk injury. I have often been just as afraid, and just as held back, by fear of emotional injury. Fear of looking foolish hampered me in learning a second language. Fear definitely held back my progress in learning to paint miniatures. As I’ve been working on my journey to learn traditional art forms these past few years, I’m trying to have a different relationship with failure. Accepting failure as part of the process has helped me both in the growth of my skills, but also in what artistic endeavours can contribute to my emotional and mental health.

When you are learning how to do something, when you are striving to get better at something, you are going to fail. The only way not to fail is to never try. That is also the only guaranteed method to never do or learn anything. If you read up on successful people, you’ll see that an awful lot of them talk about how failure is at the root of their success. A lot of teachers and experts on learning tell us that failure is a far better learning tool than immediate success. 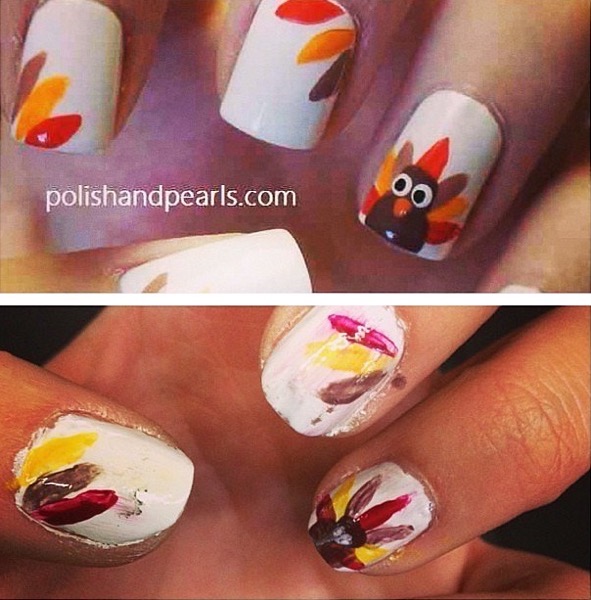 So what I’m actually suggesting for your hobby resolution is: GET BETTER AT FAILING

Or as a mysterious wise man once told me, learn how to fall. If you try something that doesn’t work, or doesn’t quite turn out the way you planned, look at it as a learning opportunity. First, set it aside for a day or three and then come back to it with fresh eyes. It might not be as bad as you think. It might be worse. Either way, really look at it, and think about the process you used to get that result. Try to identify some specific reasons why it doesn’t work. “It’s ugly and I hate it” is just beating yourself up. “I can see brush strokes in paint I wanted to look smooth” or “The way I painted this wood texture doesn’t look natural” are starting points to figure out how to fix the issue or improve in future attempts. Then you can ask yourself some questions to start to make a roadmap for better success. What could you do differently next time to see fewer brushstrokes in your paint? What specific element(s) doesn’t look right about the wood?

Yeah, that may seem a little harder than trying to track down a skilled painter you admire and asking them to tell you how to fix things, or throwing something up on the internet and asking for suggestions. The thing is, a lot of what you’re going to get from that are just guesses. Absolutely it is valuable to study what other people do, to watch videos, and take classes, and ask others to give feedback on your work. But you are the biggest expert on you. You are the teacher you have the most access to. You know the process you use to paint. You know what tools you have at your disposal. You know your goals. Learning how to teach yourself more will get you further, faster, and happier than just about anything else I can think of. 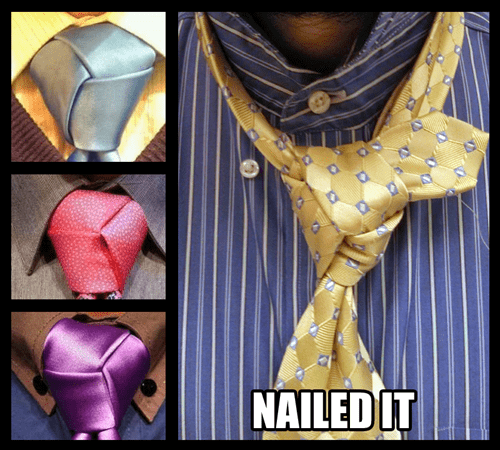 It’s advantageous to learn how to learn from your failures at any stage of your miniature painting journey, but at a certain point it becomes crucial. You reach a point where  it’s not about smooth blending or accurately applied texture strokes. It’s not about technique. It’s not about something someone else can easily explain to you in a five minute critique. It’s about applying colour, value, composition, and a lot of other much more complex and more nebulous ideas to your own work. I reached a point where I stagnated because I wasn’t sure what to work on to improve. I knew I wasn’t there, that there were still plenty of flaws in my work. I just hadn’t realized that I was at a stage where what I needed to do was learn how to analyze my work and come up with things to fix and try. Working to learn that has made me much more comfortable with my failures, and has rejuvenated my interest in and enjoyment of miniature painting.

Beating yourself up for failure is counter productive compared to turning failure into a learning experience, but it can be even more harmful than that. We are wired to avoid pain, be it physical or emotional. Fear of failure can keep you from even attempting something. This is as true of miniature painting as it is for skating, or speaking a foreign language, or any number of things. For many years I would often plan to include a freehand element on something I was painting. But then I’d get to the point where it was time to do the freehand, and I’d chicken out because I liked the how the blending looked or how the miniature was going overall. I’d already put so many hours in that I didn’t want to ‘waste time’ doing something that would likely fail and I’d have to redo. Instead I wasted literal years where I could have been building my brush control a lot more quickly as well as adding another tool to my repertoire.

If it gets bad enough, fear of the pain of failure can keep you from painting outright. After all, if you don’t do something, you can’t fail at it. But you also can’t succeed at it! Or get to enjoy the aspects of it that had you start doing that thing in the first place.

I think it can help a lot to understand that many of the mistakes we make are at least in some part a result of how the human brain and eyes handle visual information, or are due to conflicts between how different areas of our brain process visual information. In many ways these mistakes are natural, and unavoidable for most people. I hope to talk about some of them in a series of posts in the next few months. In most cases just knowing what the issues are won’t provide an instant fix, but it will help you in making better attempts, and will hopefully help you be kinder to yourself when you fail.

It’s easy for me to say all these positive things about failure, but our culture has a very negative view of failure that many of us have internalized that is hard to fight against. When we fail to achieve the goal we set out with, when we don’t get enough likes and comments on the work we post, when we don’t get the award we aimed for in the contest, or even when we just plain don’t like how the miniature came out, it’s a pretty natural reaction to feel very negatively about that and blame ourselves. I don’t have an easy answer for that. I have some thoughts I’ll try to share over the next year, but you may also find it helpful to consult books or videos from the wider world at large on topics like dealing with failure or how to learn skills more successfully.

So to sum up, my resolution suggestion for you is: Accept that you will fail. Don’t beat yourself up for this inevitable failure. Learn how to use failure as a learning opportunity.

My first ‘serious’ attempt at non-metallic metal. It did not go well. I did not take that failure well.

This got a little longer than I expected, so I’ll share my personal experience with failure learning to paint miniatures versus failure in learning to do traditional art in a followup post in a few days.

6 thoughts on “I Want You to Fail”